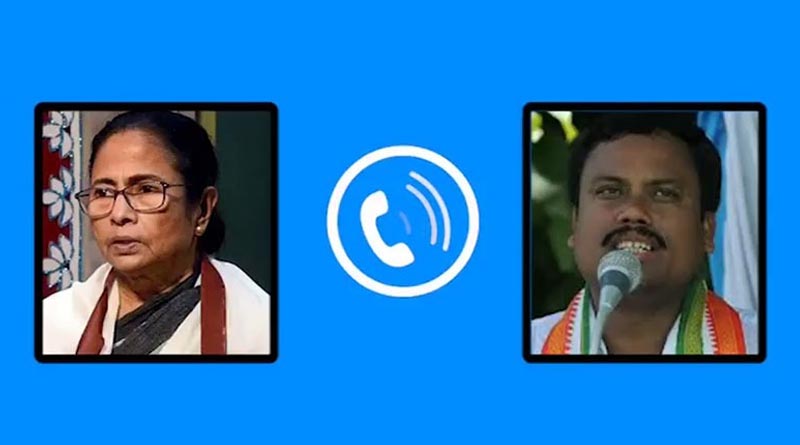 Published by: Sucheta Sengupta | Posted: April 20, 2021 3:19 pm | Updated: April 20, 2021 3:52 pm Shubhankar Basu: The shooting incident of the central forces at Sitalkuchi in Kochbihar in the third round of voting in the state is still fresh in Bengali politics. A conversation between Chief Minister Mamata Banerjee and Trinamool president of Kochbihar Parthapratim Roy went viral shortly after the shooting deaths of four people. It is alleged that the BJP’s IT cell leaked the audio. The audio has added a new dimension to the Shitalkuchi incident. This time the Delhi Election Department asked the State Election Commission about the audio recording. Delhi authorities want a report on the matter from state election official Ariz Aftab on Tuesday morning. A report has been asked to be sent by Thursday. An audio tape leaked by the BJP has heard Mamata Banerjee talking to district Trinamool president Parthapratim Roy. He was heard to say that the bodies should not be handed over to relatives. The Chief Minister himself will go there and meet the family members of the victims. The Chief Minister also directed the local grassroots leaders and workers to remain calm. The BJP alleges that Mamata Banerjee is doing ‘corpse politics’. The political circles of the state are fighting over this.

On Monday, a BJP delegation visited the Election Commission office in Delhi and submitted the audiotape as another example of the Shitalkuchi incident. Later on Tuesday, the Election Commission sought an explanation from the state election official. The commission has decided to hold re-election in this booth of Shitalkuchi for the incident of that day. But the date was not announced. Commission officials are considering the killing of four innocent people by the central forces as a sensitive issue. They want to seriously investigate. According to the source, it will be decided when the voting will be held again in booth No. 127 of Jorpati after everything is clear.