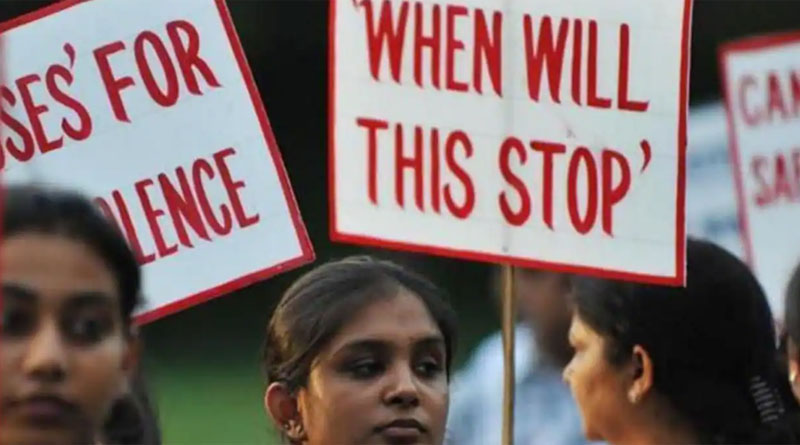 News Daily Digital Desk: The two sisters were ordered to divorce for the “crime” of not passing the “chastity test”. Following the directive of the Jat Panchayat, this time two young women approached the police. An FIR has been lodged against their husbands, mothers-in-law and in-laws on the basis of their allegations. The incident took place in Kolhapur, Maharashtra.

The two sisters were married in November 2020. One of the two pots is in the Indian Army. Another works in a private company. All the potters are representatives of the conservative community there. Such ‘tests of chastity’ have been going on in that community for the last four hundred years. What is that test? According to custom, a white sheet should be used at the moment of the husband’s first reunion with the bride. The blood stains on that sheet will prove chastity. Otherwise, the girl’s virginity is not safe. He will be stigmatized.

In this case, one of the two sisters passed the test but the other could not. And from there the unrest spreads. Two sisters were expelled from the in-laws’ house for the crime of one sister. Before that 10 lakh rupees was demanded. Her daughter’s house could not afford it and severe physical torture also started.

The families of the two young women then approached the Jat Panchayat to settle the matter. For this 40 thousand rupees was taken from them. But even then the panchayat agreed to the divorce. Later to the ‘Andhashraddha Nirmulan Samiti’ of Maharashtra. They advised to lodge a complaint with the police. Finally, an FIR has been filed. The police are investigating the whole matter. At the same time, the administration has promised to take steps to stop such social practices.