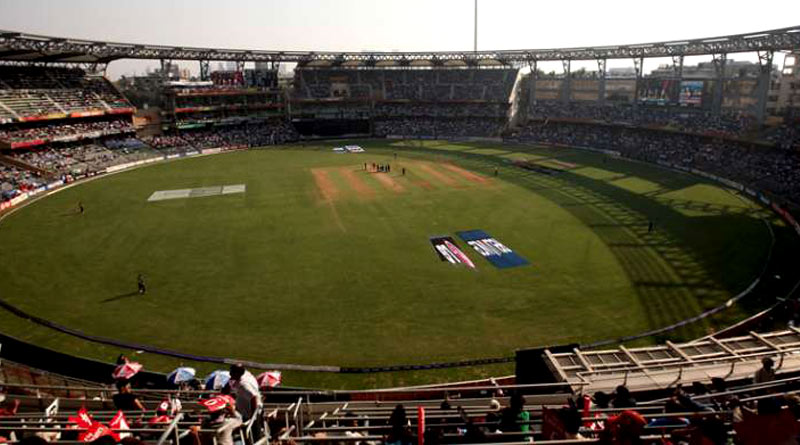 News Daily Digital Desk: The corona virus has reached alarming proportions across Maharashtra. The number of victims has been increasing since last March. But the Wankhede Stadium has got permission to host the IPL. According to the Mumbai Cricket Association (MCA), cricketers have to abide by the Kovid rules. The match will be played in a stadium without spectators. This time the stadium authorities took a bigger decision in a worrying situation. If you go to watch the match in the gallery, you will need a negative certificate this time.

The 14th season of the mega tournament has started on Friday in Corona. Kohli’s RCB lost to five-time champions Mumbai in the opening match. Dhoni’s Chennai and Panther’s Delhi will face each other in the second match at Wankhede. And before that came the new guidelines. Many spectators and officials associated with cricket organizations may come to the stadium to watch the match, even if the general public is not allowed to do so. This time new instructions are for them. According to an all-India media report, Corona Negative Certificate will be required to enter the stadium from now on. This means that you are not infected with Corona virus, you have to prove it by RT-PCR test. Even those who have been vaccinated need to submit a corona test report.

In fact, several cricketers and stadium workers have been affected by Corona since before the start of the IPL (IPL 2021). In all, a total of 13 people were infected with the deadly virus in Wankhede. Again, Corona put her hands on the bodies of several people, including Akshar Patel and Angel Parikkal. The IPL is being held in six cities to protect the cricketers. Wangkhede has also been allowed to host matches with Delhi, Bangalore, Kolkata, Ahmedabad and Chennai. But the Board of Control for Cricket in India (BCCI) does not want to compromise on the protection of cricketers.

MCA secretary Sanjay Naik said, “Those who have already been vaccinated should also abide by this rule. You have to show this report if you want to enter the stadium during every match. ”